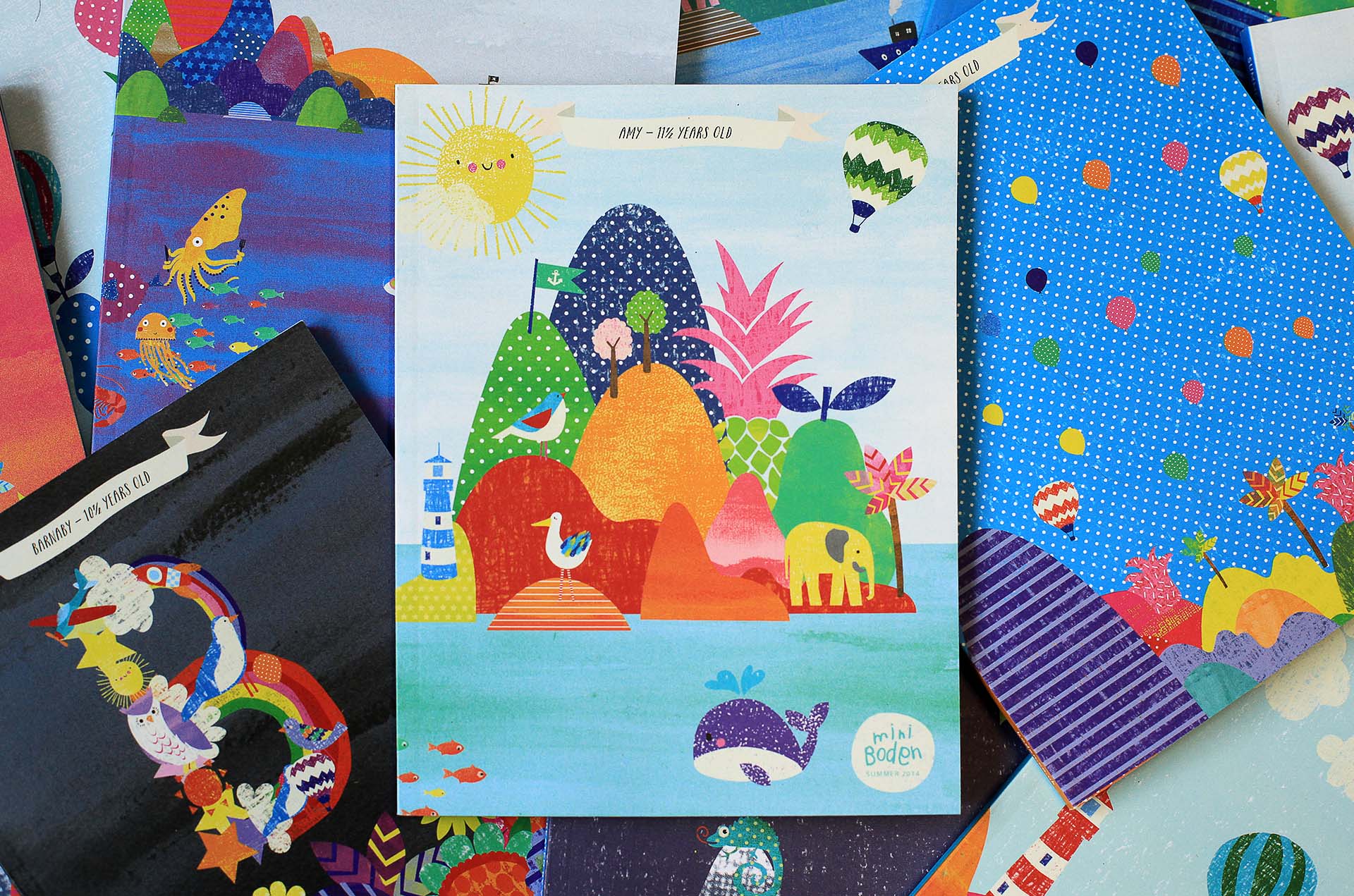 An online design tool for children

Mini Boden asked Kin to create a web app that would allow children of all ages to design and receive their own unique 'fantasy island' catalogue covers. I worked with a team of developers to create a simple interface that worked intuitively on both PCs and tablets.

The covers were printed by F E Burman using variable data Digital Print techniques with HP Indigo. More than 15,000 children used the site, with 90% of users completing and receiving their design. 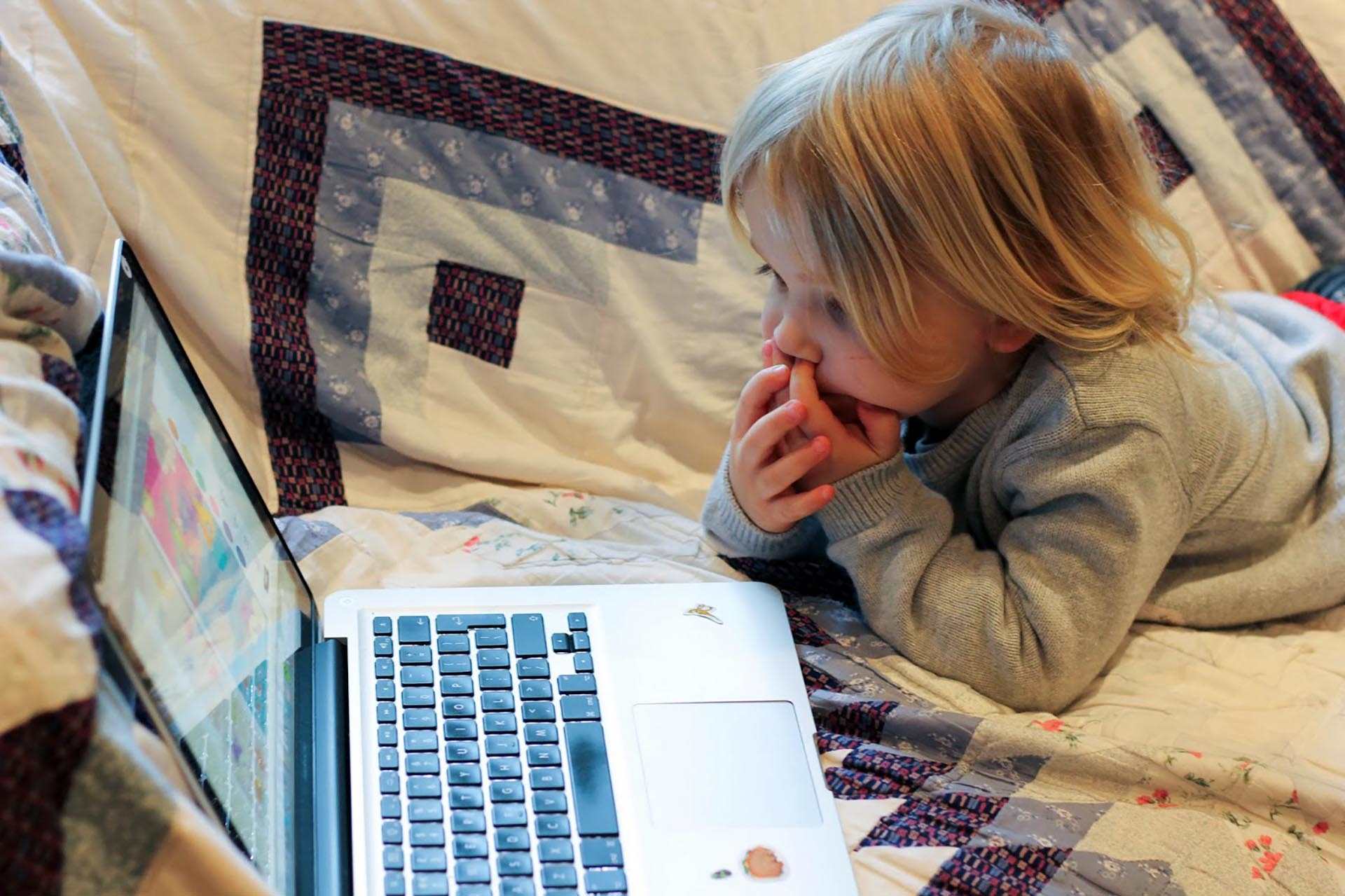 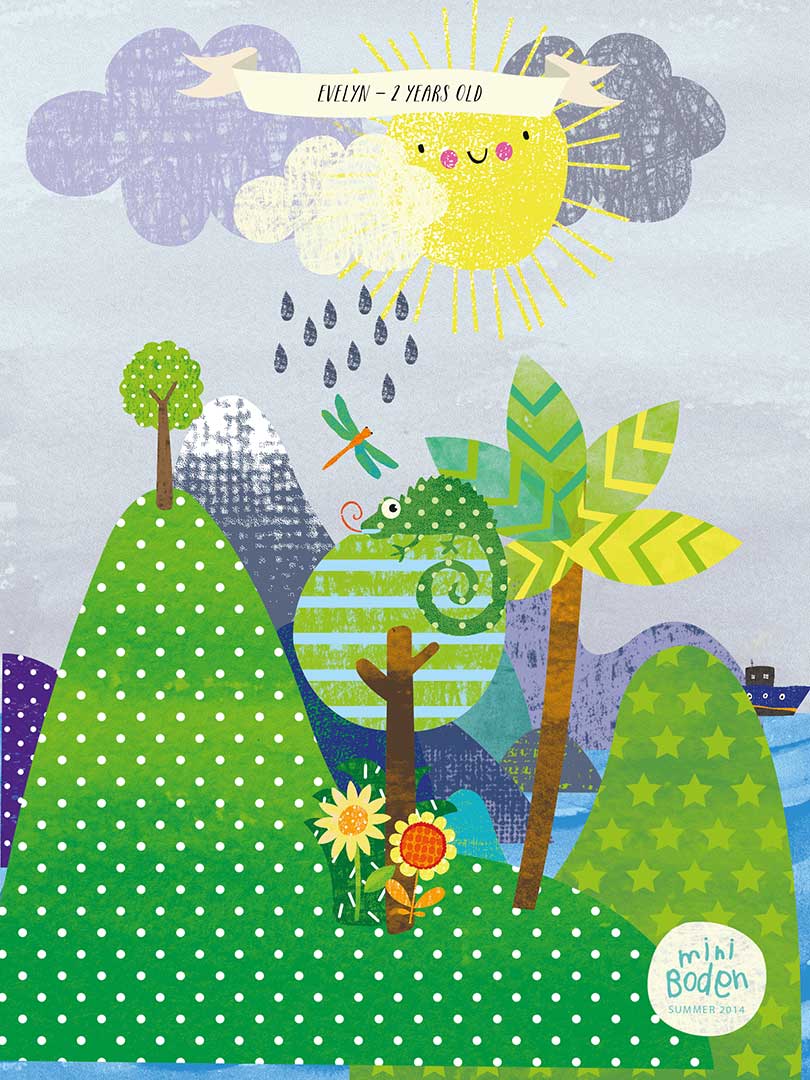 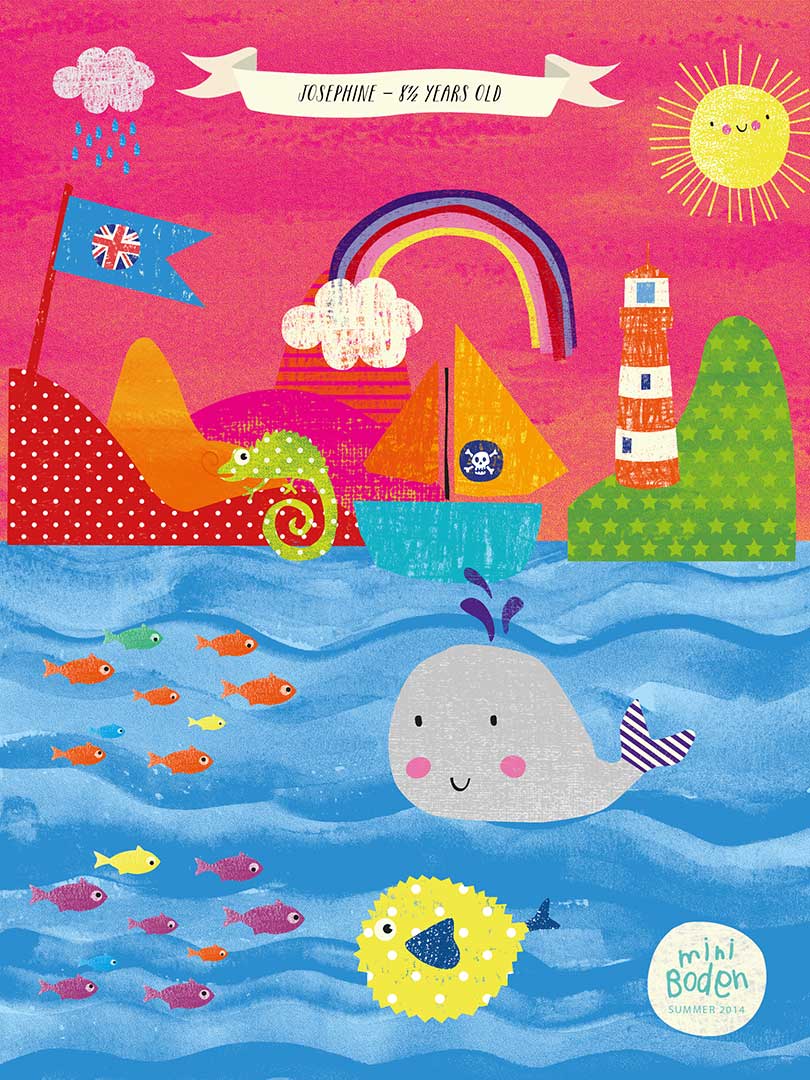 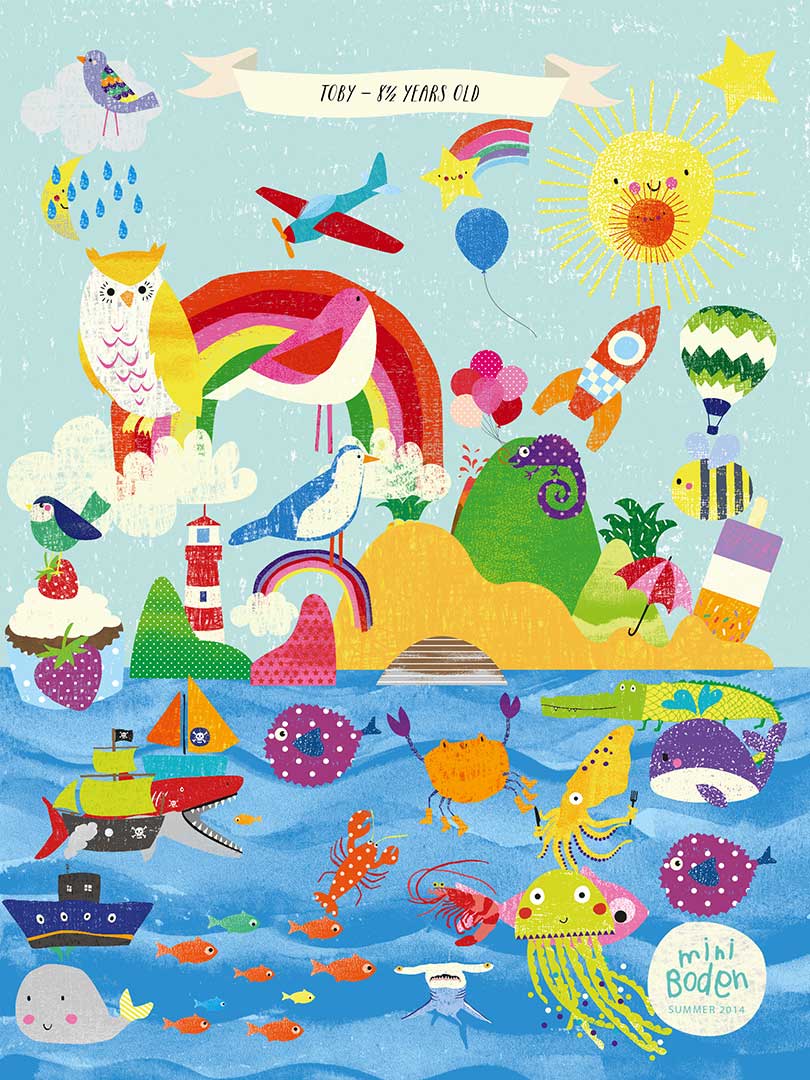 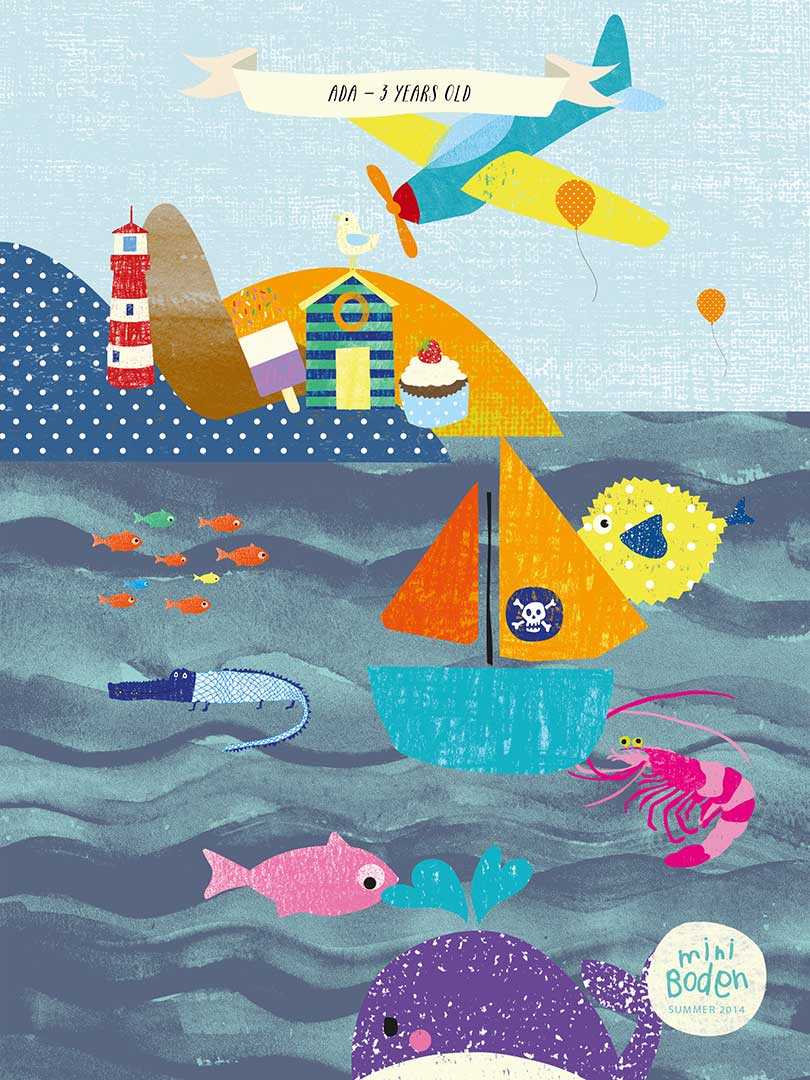 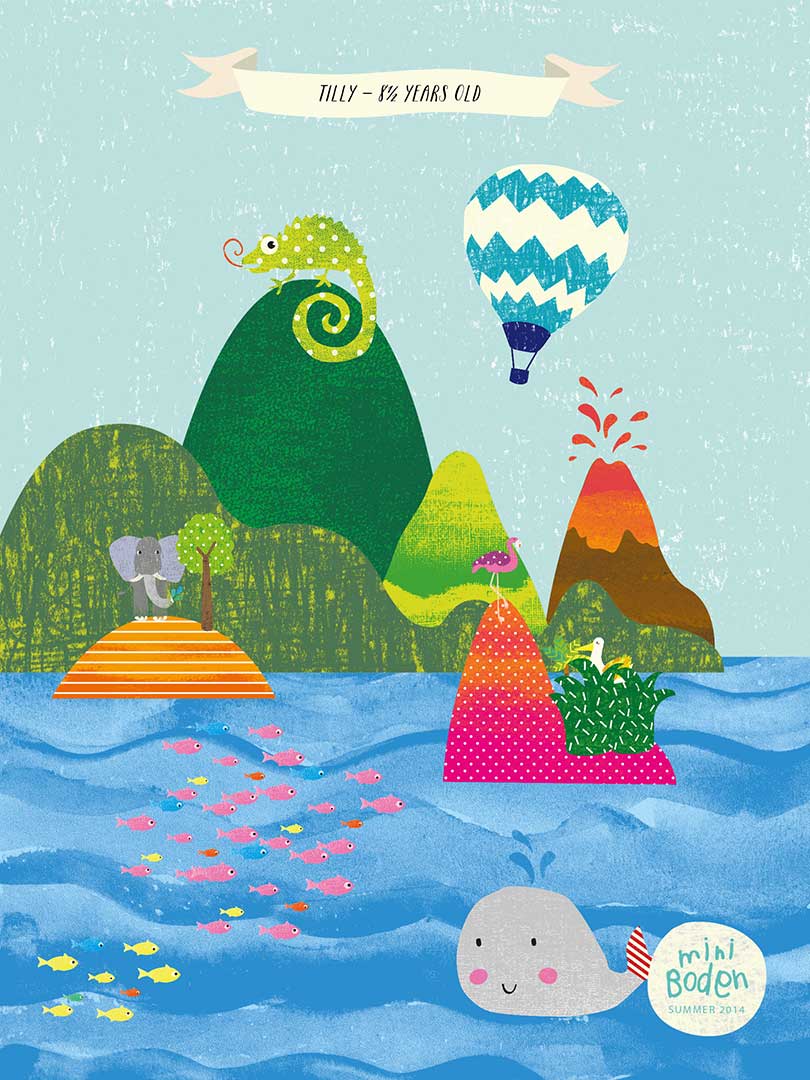 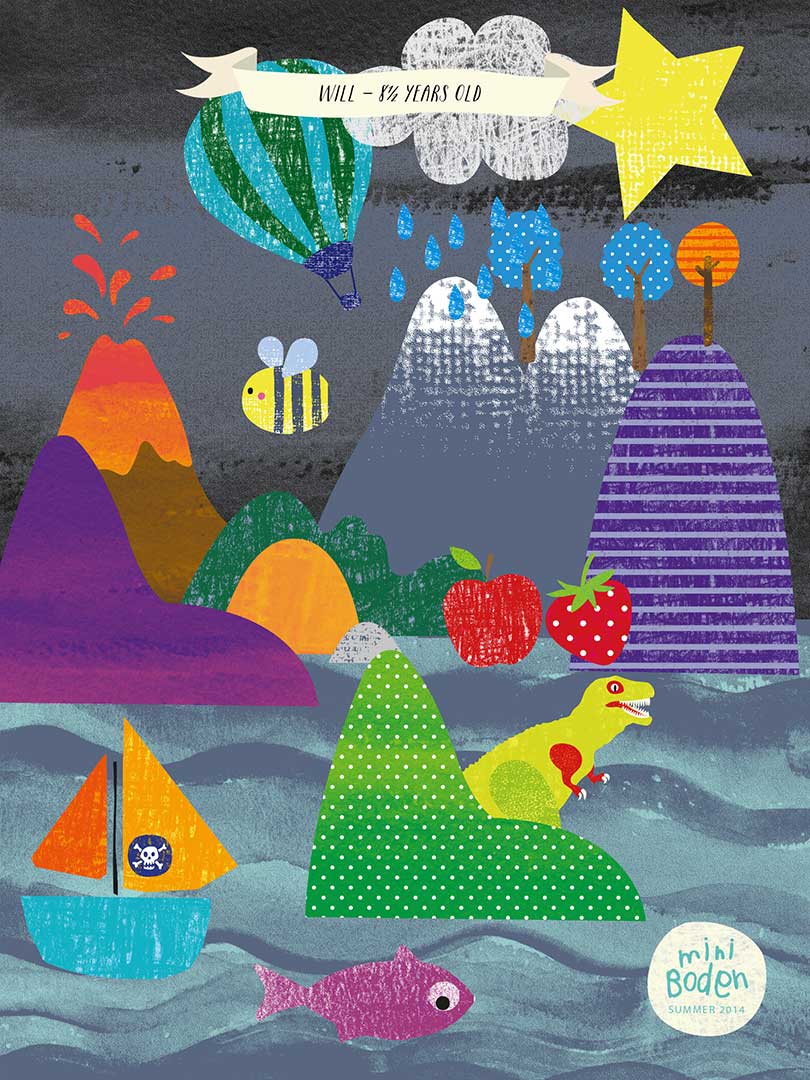 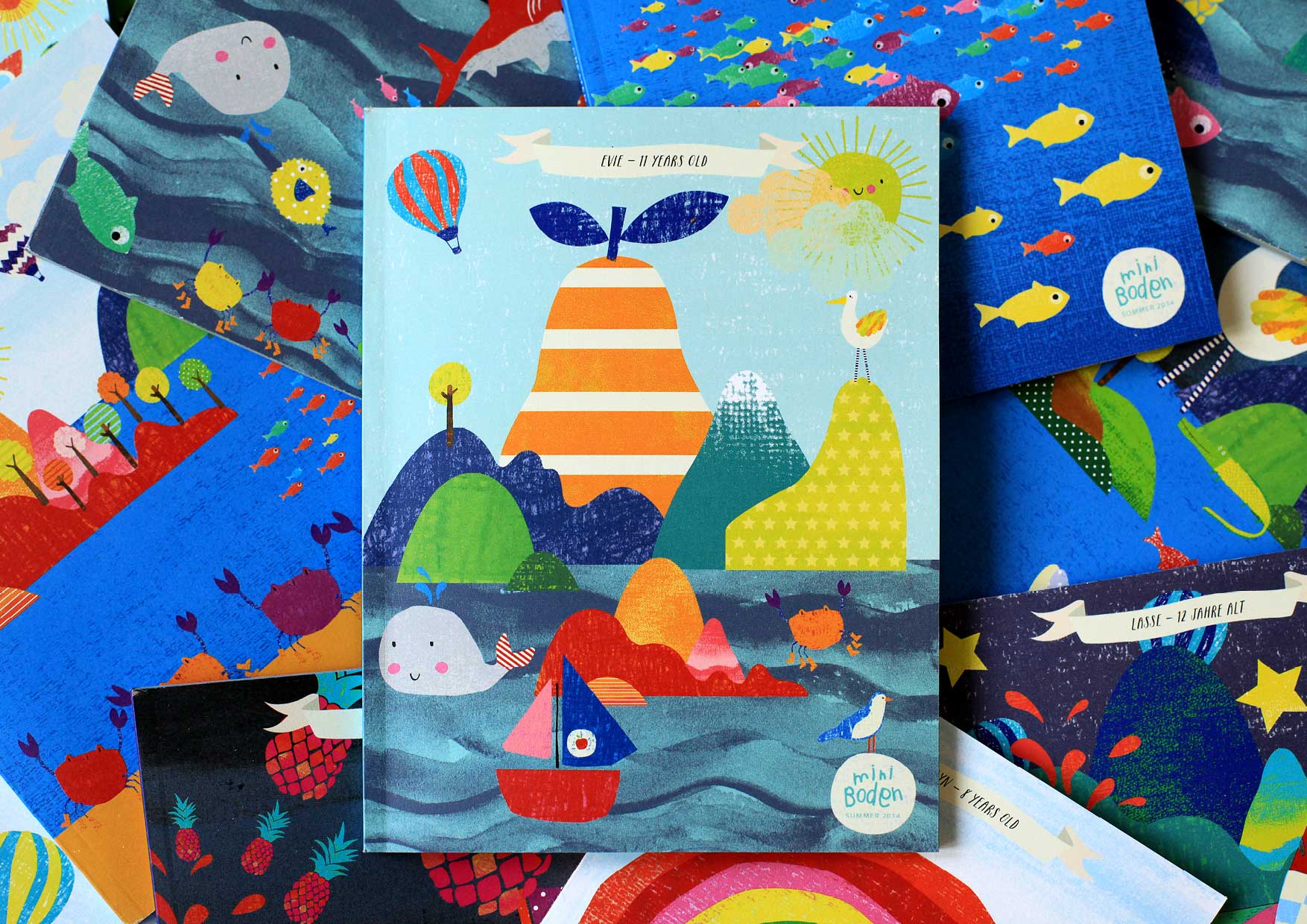 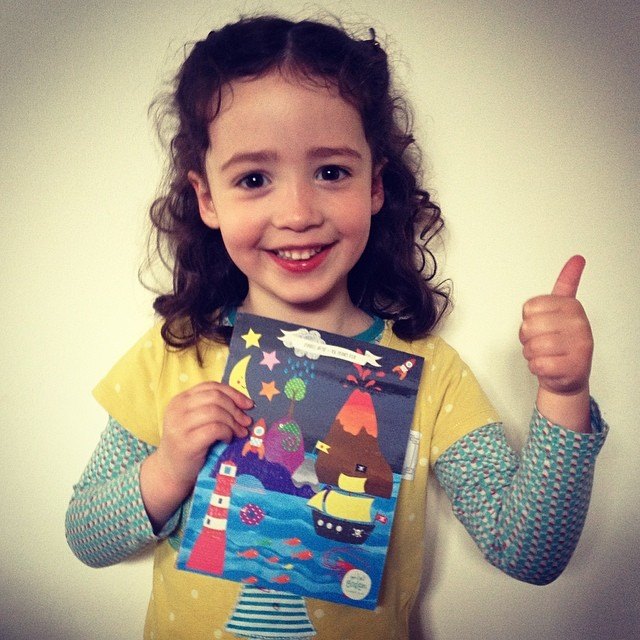 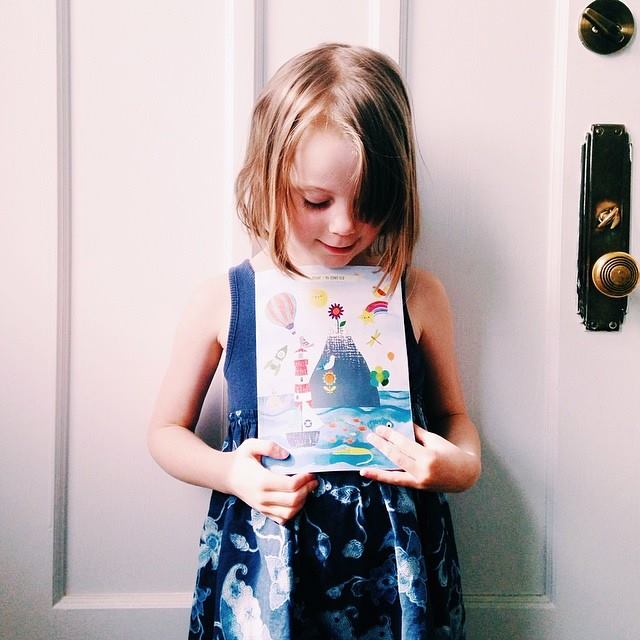 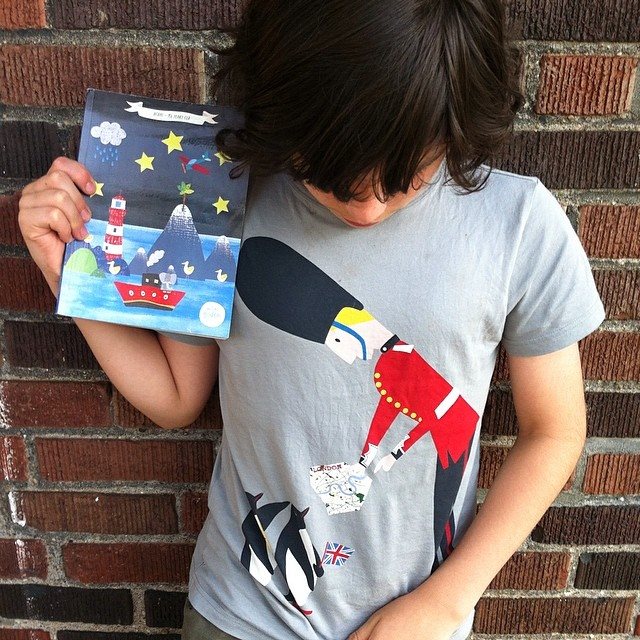 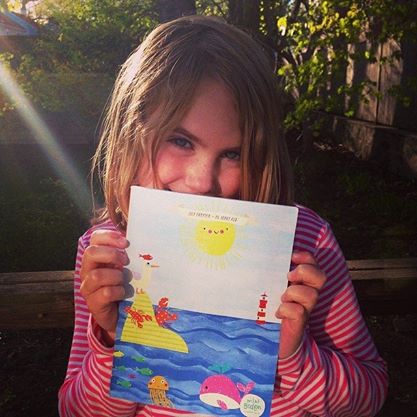 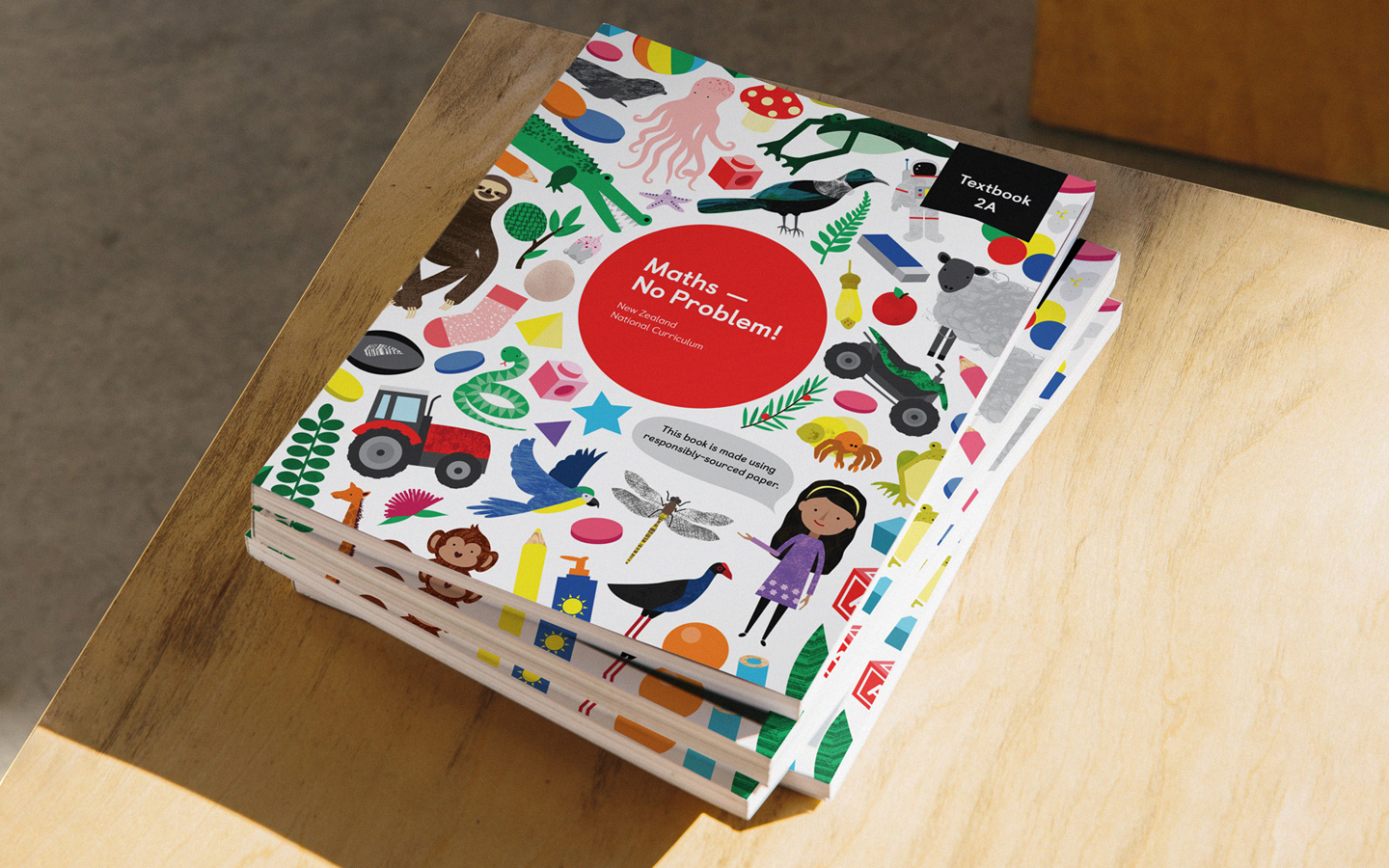 Maths No ProblemDesign Direction and Illustration 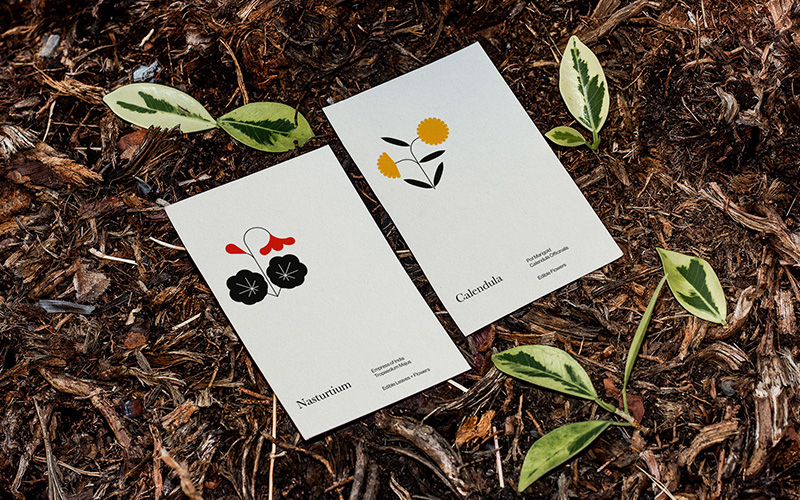 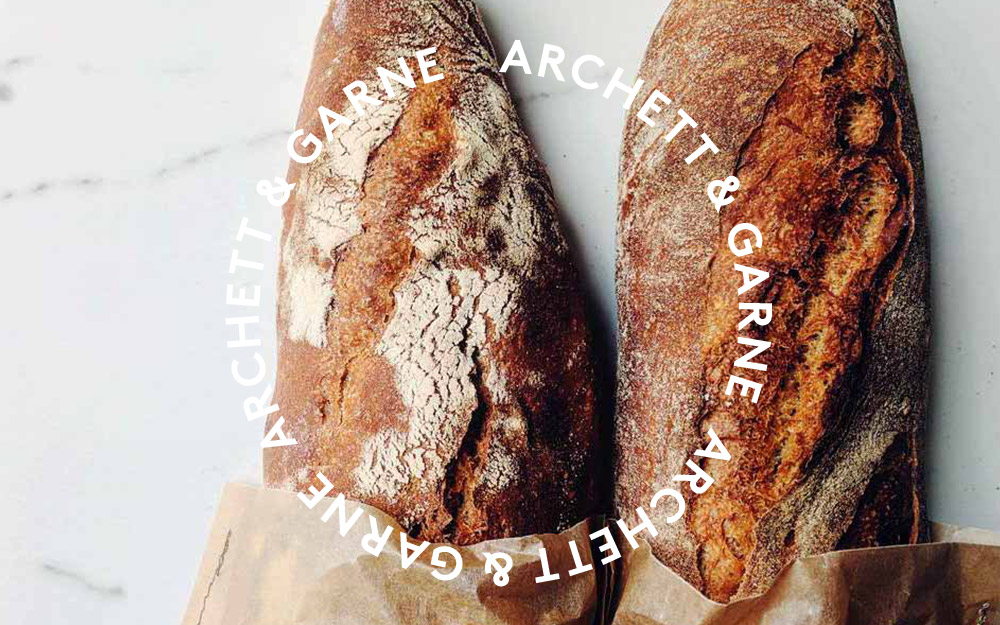 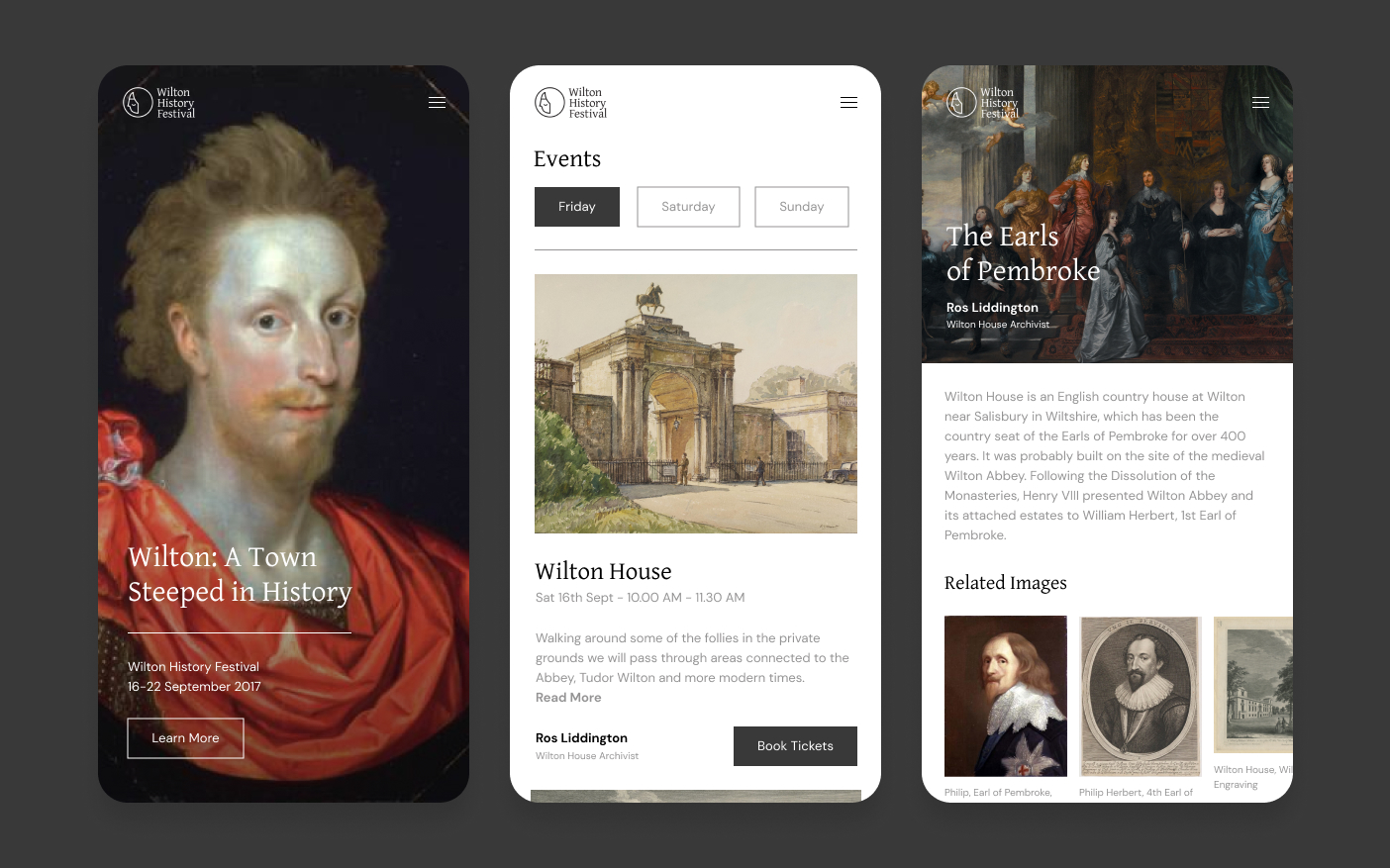 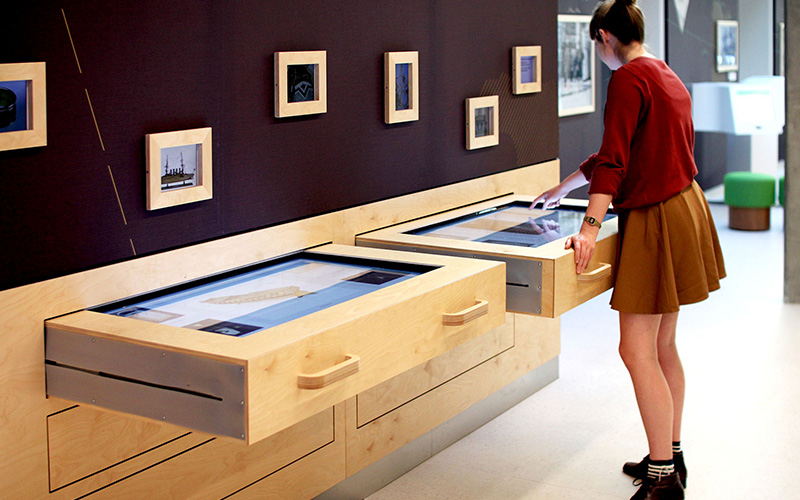 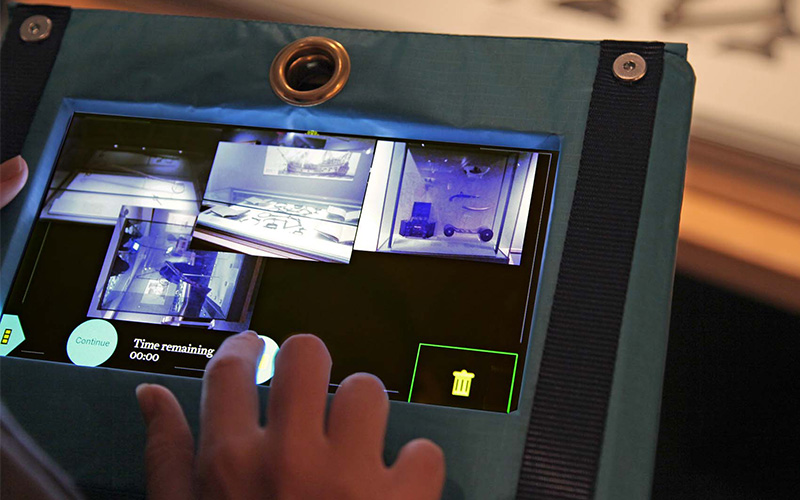 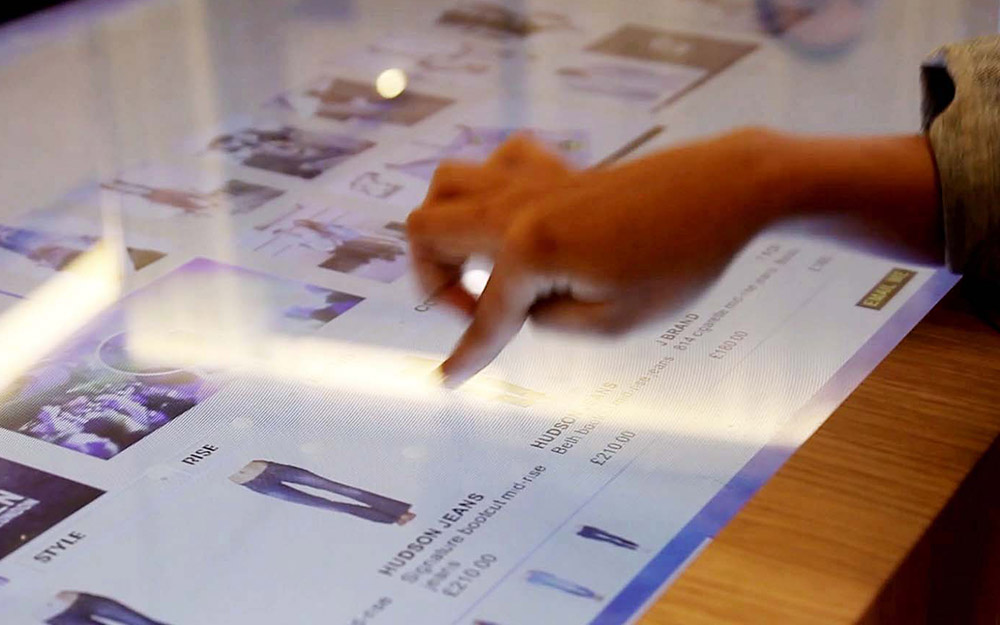